The organization formerly known as “autarch-code” is now called “houseabsolute”. I think some folks may not have wanted to transfer a repo to an organization named “autarch-code”. The new name is hopefully a little less “all about Dave”. I also changed the picture, though I really miss the old one, because I thought it was hilarious. I’ve saved it here on this blog for posterity. 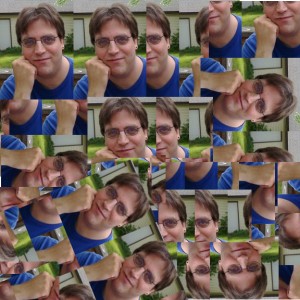 Am I insane? No, I’m not. Clearly. This is the product of a perfectly sane mind. Trust me.